He has participated in more than 20 exhibitions both in Chile and in the United States, having an outstanding participation in international competitions and obtaining important prizes both in painting and sculpture. 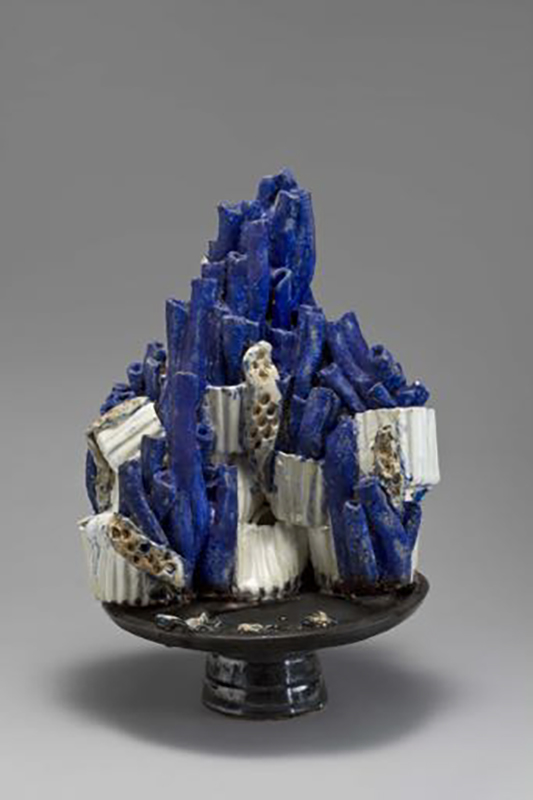 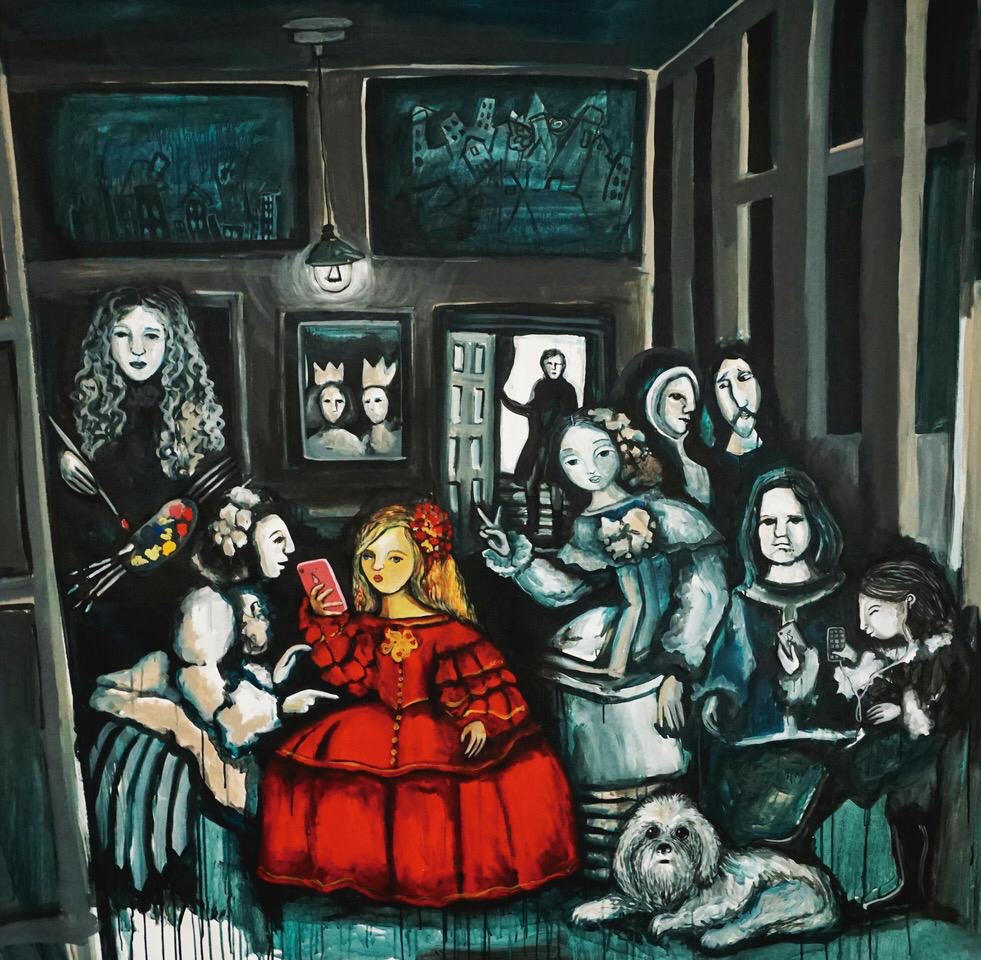 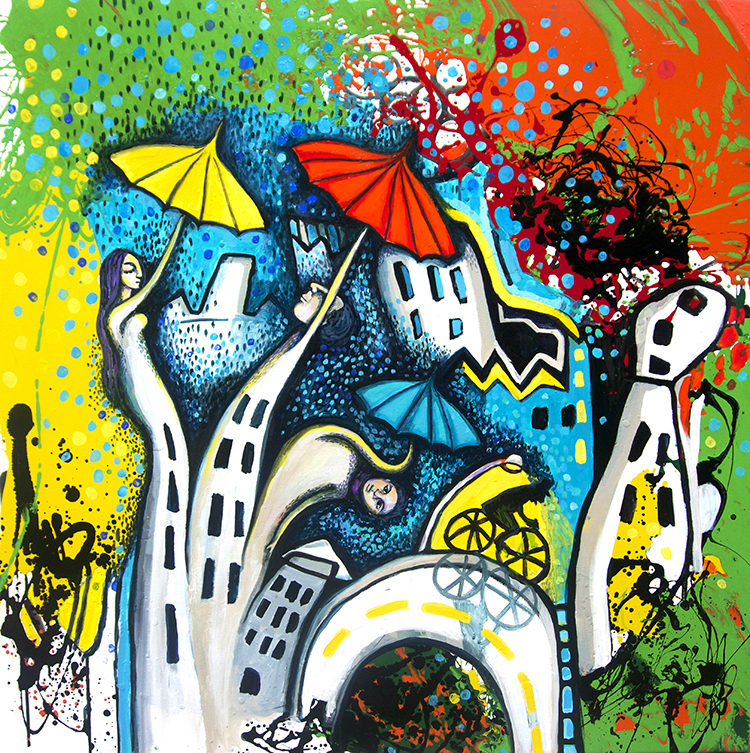