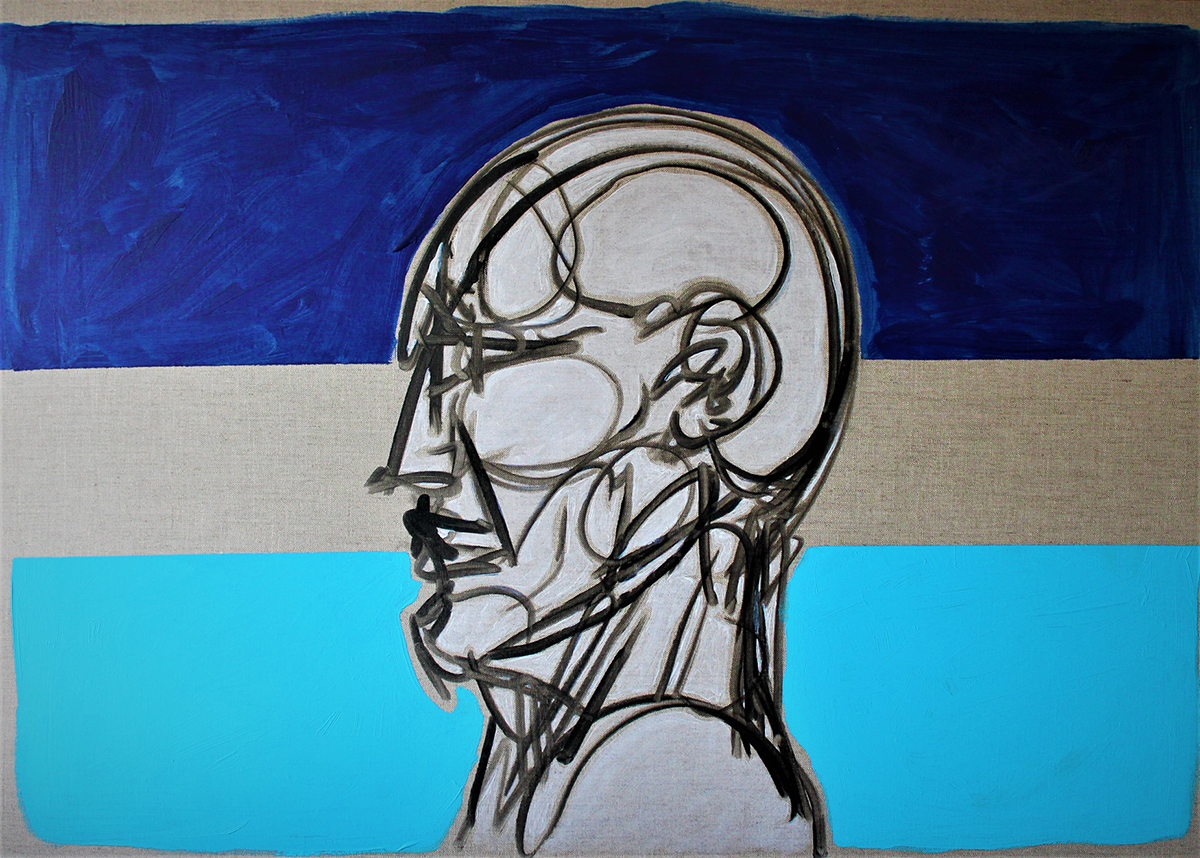 Pablo Inda is a painter in present continuous. His referents struggle to establish themselves, to assert and assume themselves; but in reality, they are always in action, always in creation, changing, turning. On his canvases stand the infinity of circumstances and the randomness of life.

The infinity declared in the aesthetics of Pablo Inda is also extrapolated to his technique. The Santiaguino resorts to unlimited possibilities of resources to represent his voice. Through stencil, oil, acrylic, or industrial materials in general; for him, any material possesses voice and tone to narrate its episodes.
At the same time, color with Inda is fundamental in sustaining the voices. An aggressive saturation warns us that the terrain is not firm; that beneath those lights there is something hidden. This multiform, heterogeneous and agitated world is bound by a serious and baroque narrative. His convulsive colors denounce the inclemency of noise in the world. If the subject does not want to lose himself in chaos, he must risk and glimpse, especially the bewilderment, the rhythmic lines of silence and the emancipated speech.
The painting of Pablo Inda, in the final analysis, questions our principles and understandings. How prone are we to the turns of the steering wheel, the turns of destiny? His aesthetics threaten the security of the past, the stability of the present and the impossibility of the future. His canvases conjugate a continuous present, where what is, always exists, exploring its infinite possibilities, until eternity.
Manuel Vergel
December 2016 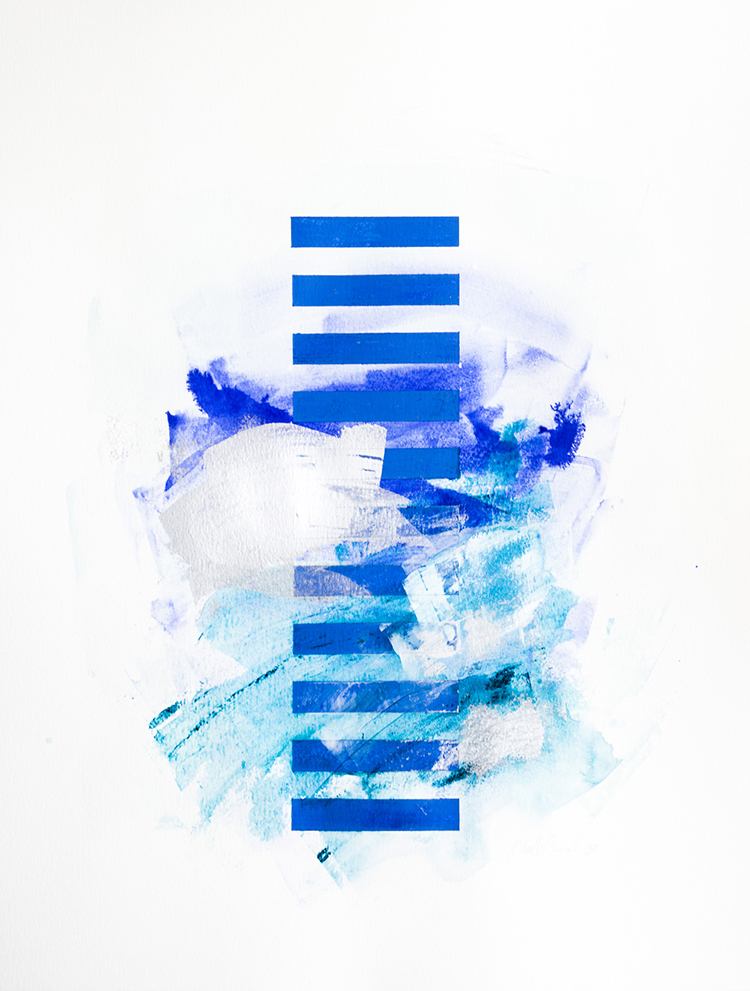 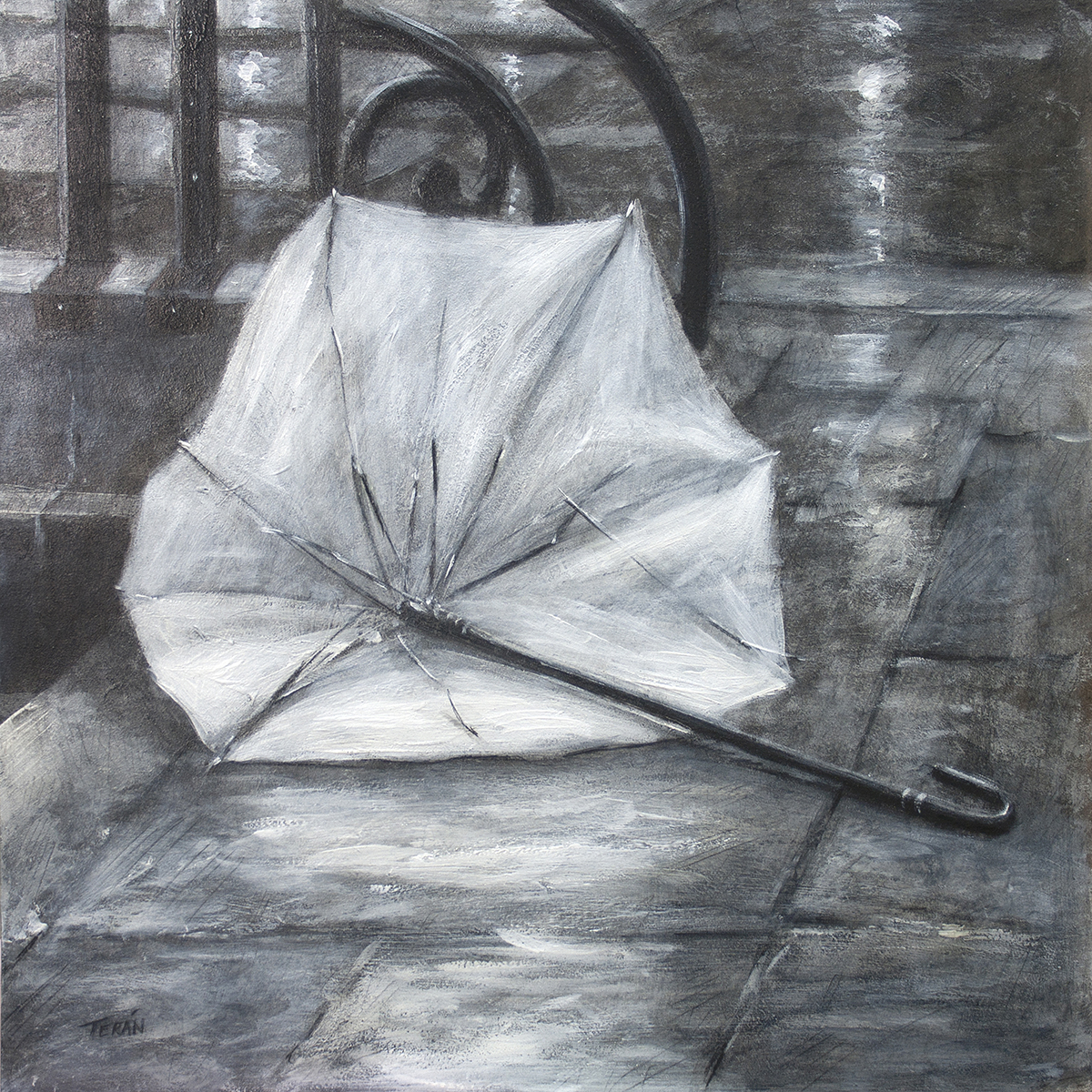 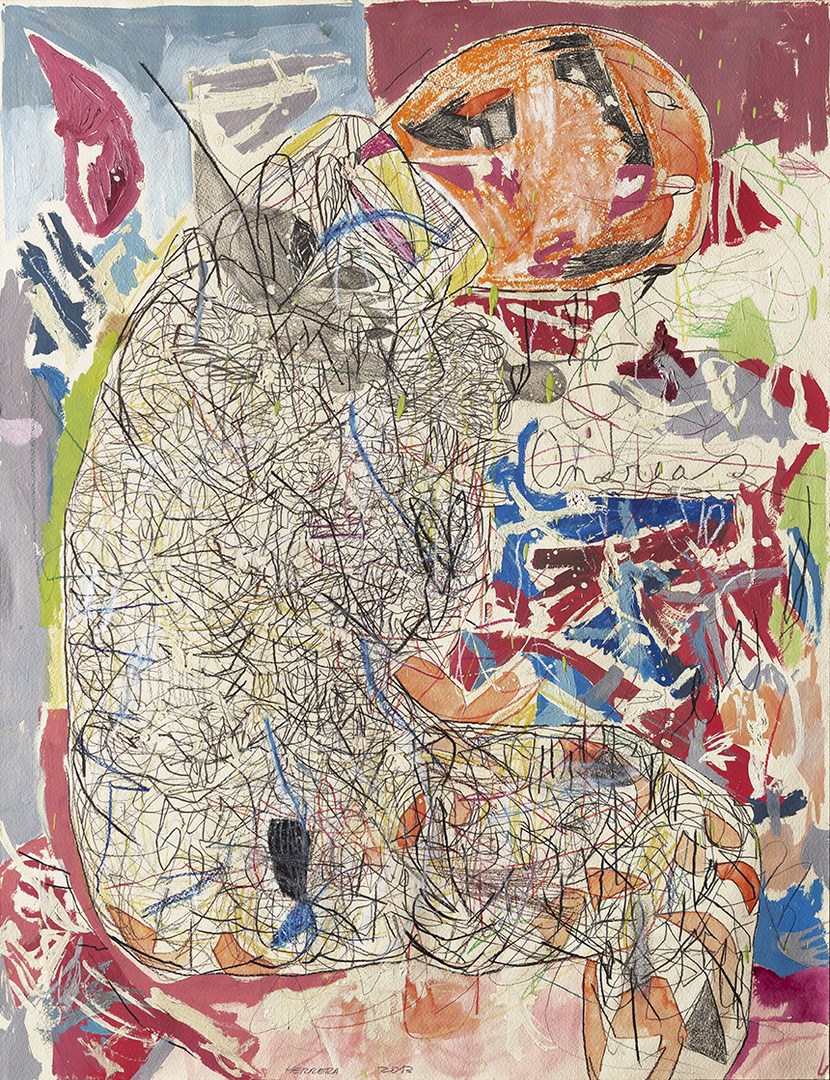 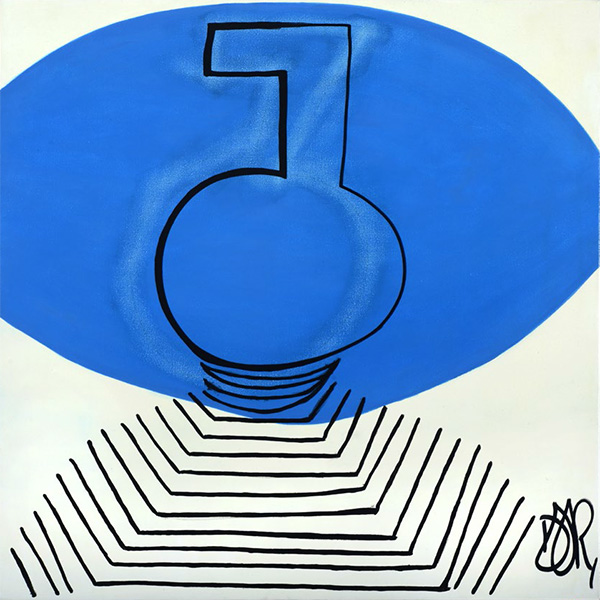