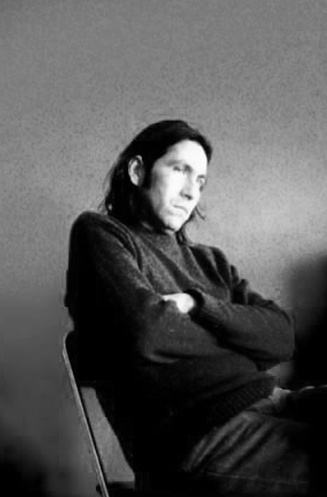 Chilean artist. Bachelor in Fine Arts in the University of Chile. He is a Spain resident for the last fifteen years. He has developed his creative work in the field of visual Arts and New Technologies applied to Art. As a painter, he has participated in several solo and group exhibitions in Latin America and Europe.

Since the beginning of his burgeoning career his work has been required by privates and institutions,as the Museum of Visual Arts Santiago, Chile.2002. His most recognized urban painting project “Retrato Capital”, is a work in progress that adds new paintings with new sceneries each year. Started on 2005 (Caja Madrid Foundation ) being shown on more than a dozen cities,where was welcomed on Galleries and Art fairs all around Spain.

Art Director of Intact Project, (Shown in Museum and Art Centers all around the world). Currently he is represented by six galleries of Spain. And on 2013 was recognized as one of the “100 Latinos” characters of the year.