“Rachael Runner”,  presented as a Twitter user who , on one hand, allows the entry of ‘tweets’ in the system , and on the other, Rachael responds to users, allowing them to participate in a human-machine relationship. So, as the system, Rachael Runner appears as a “global conscience” that tracks messages from the “cloud ” , introducing those that include concepts related to the dialectic of telepresence , and connects them with other modules , producing changes in the installation that symbolize the struggle between opposites. As the remote user , Rachael appears through its responses as a virtual-subject that transmits messages and concepts that are behind this piece. At this point, INTACT resorted once more to the ideas of José Val del Omar (1904-1982) , tweeting quotations of this filmmaker, poet and inventor. 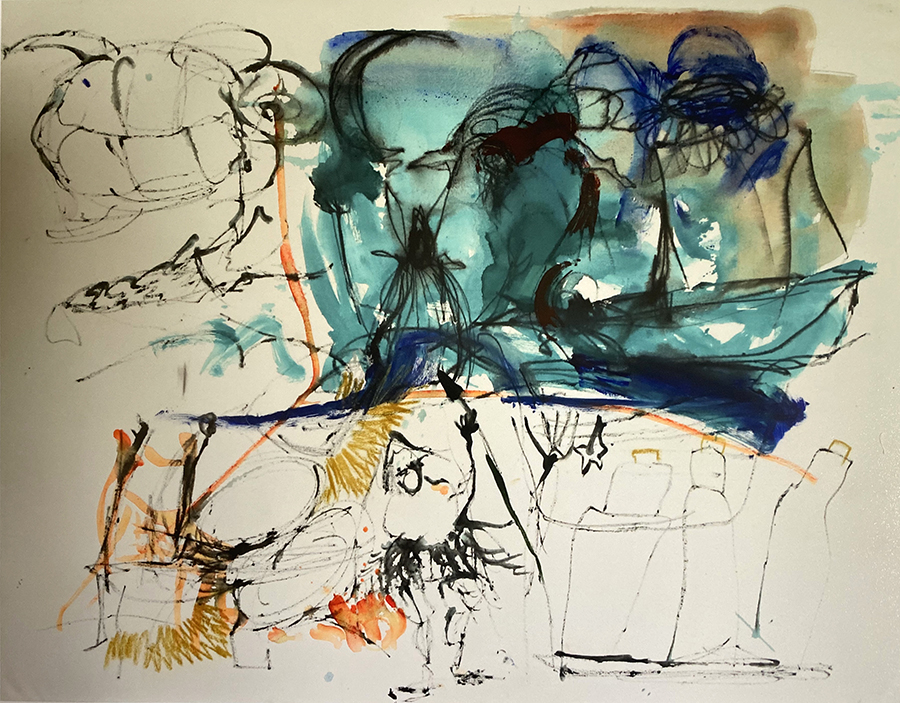 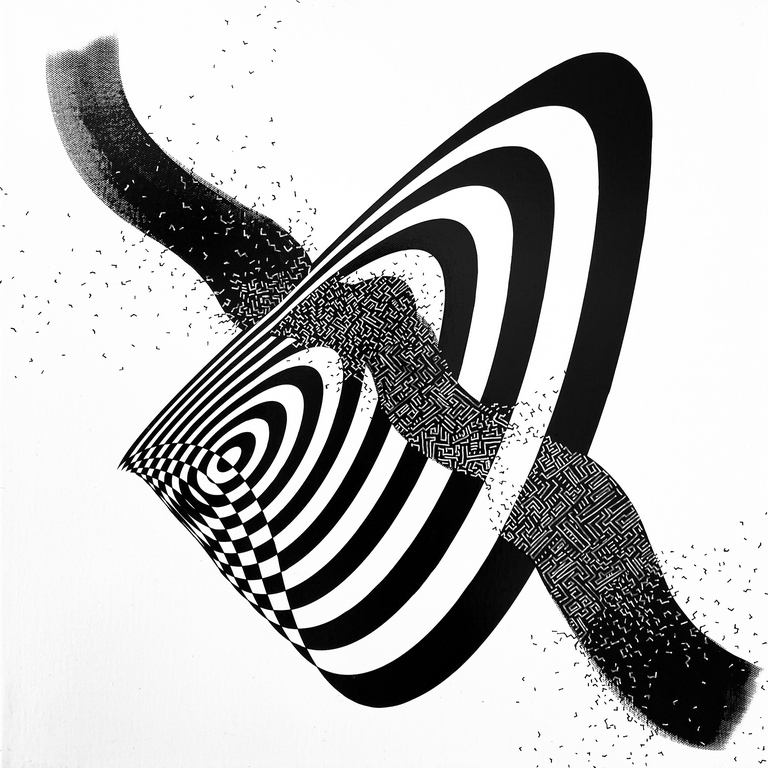 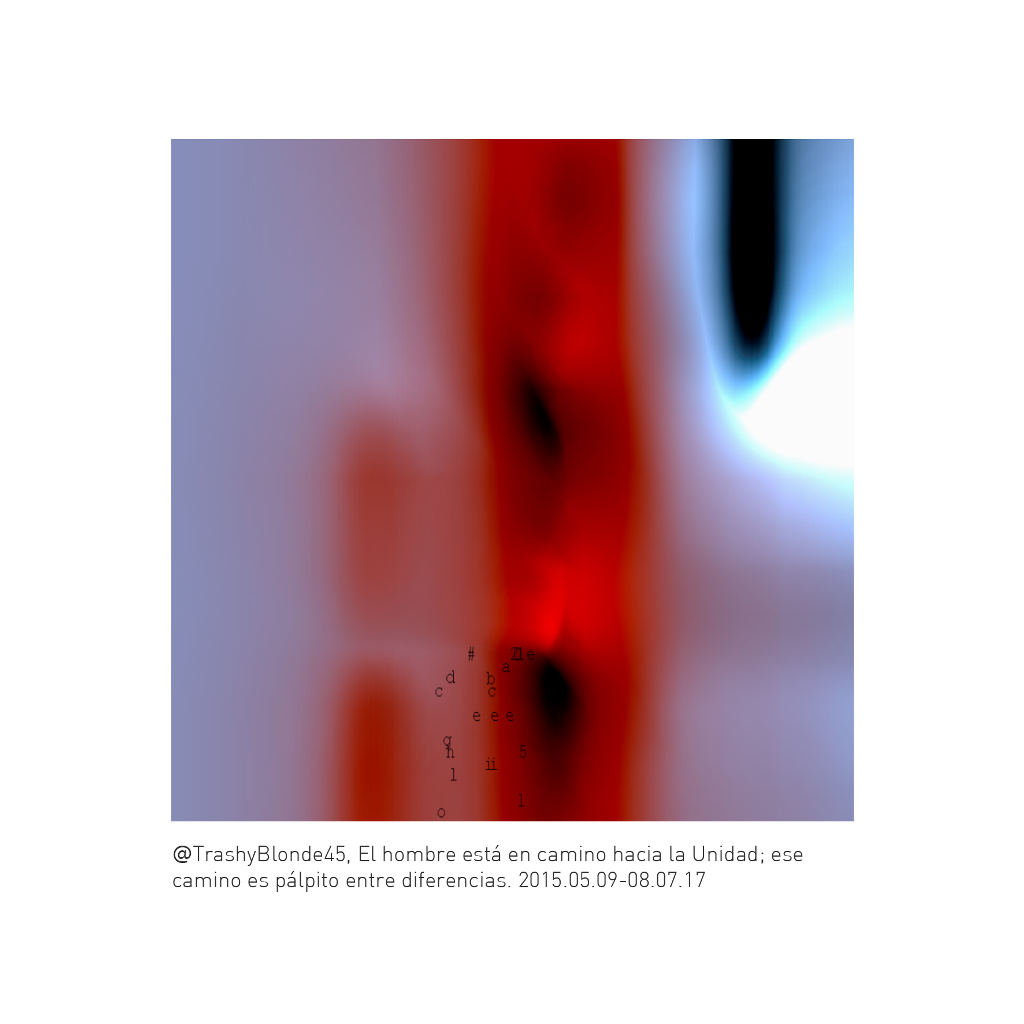